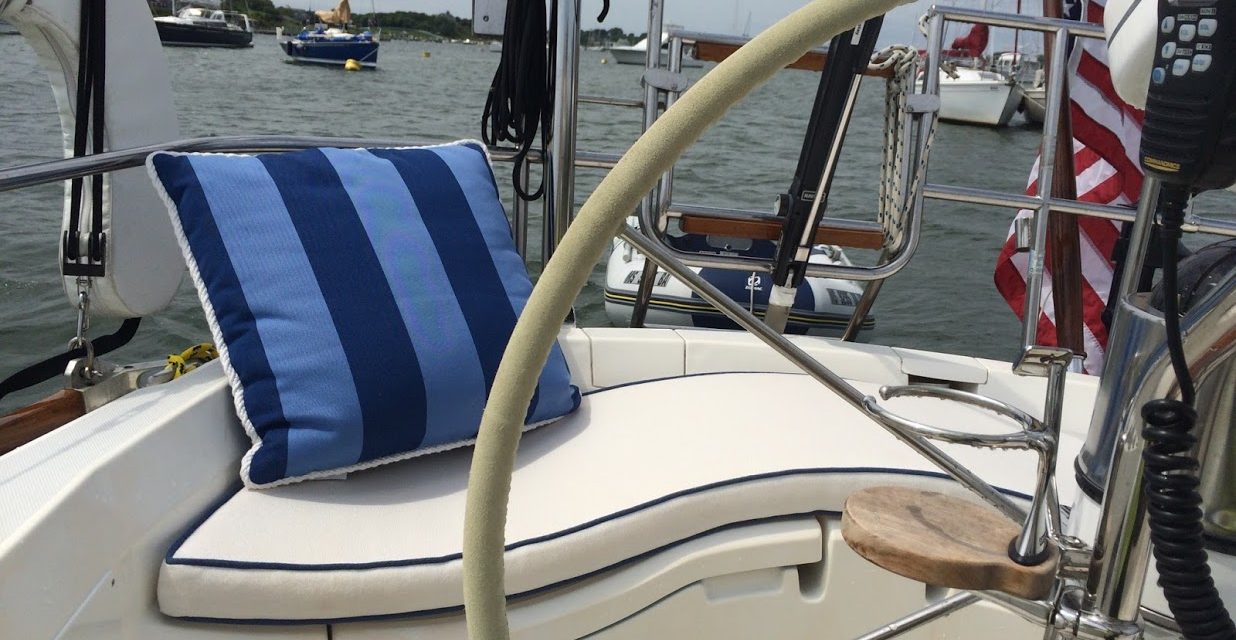 Back in 2018 when we first started looking at buying a Sabre 36, David’s brother Mike told us about “Persuasion”, a 1989 Sabre 36 that was located in Manchester, MA. This boat was beautiful. All lines were led to the cockpit, the canvas was new, the upholstery was new. Everything on this boat had been redone. Mike had maintained this boat throughout the years, so the electrical was in fantastic shape. And, given it was a New England boat, she didn’t spend a lot being sailed either (half of her time in the yard). So, she may have been a 1989, but she’d only been sailed like she was a 2015.

The owner wanted $89k for her. Shipping from the east coast would have been $15k at the time. That was more than we wanted to spend on a sailboat at the time – a lot more – so we decided against Persuasion.

We used the Persuasion sales brochure as our guide on how to upgrade our new Sabre 36. Ultimately, we spend $20k more upgrading Prudence than we would have had we just bought Persuasion and shipped her west. And still, Prudence wasn’t where Persuasion was when we sold Prudence.

So… the Persuasion Equation tells us that buying the less expensive boat isn’t always the right decision. It really depends on what needs to be done on the boat you are looking at. In the case of the 402s, we were looking at the less expensive option in Hilton Head, but ultimately the Bay Area boat was going to be the better choice because it was going to cost us less overall.

Last we heard, Persuasion’s owner still owns the boat. It probably was good for him that he didn’t sell her to us anyway. 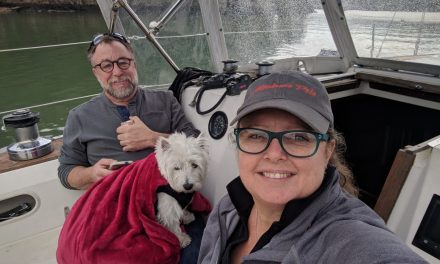 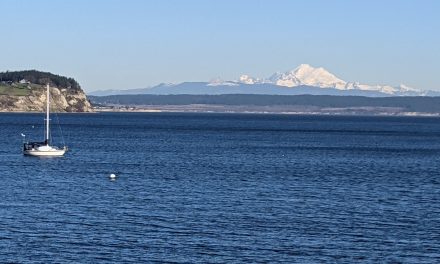 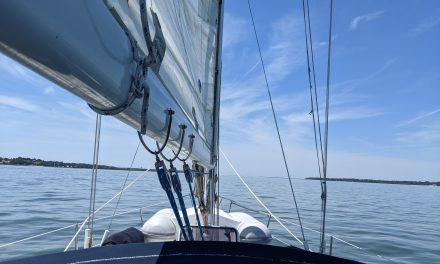 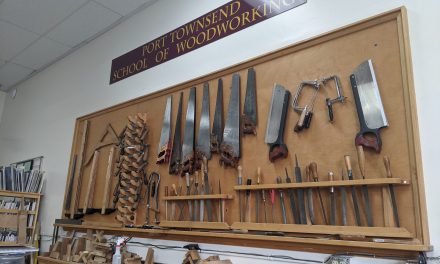 In search of a boat…